German Auto Tech was started over 50 years ago in West Memphis, Arkansas by Dietmar Streider who had worked in the Volkswagen factory in Germany as a mechanic. He started the original German Auto Tech in 1970.

Realizing that customers also needed European auto repair he retooled his shop to accommodate more makes and models. After 38 years of running the shop he decided it was time for his son Michael to take over.

A New Generation Continues The Tradition

Dietmar's son, Michael, had been working on cars since he was old enough to hold a wrench, and in 2008 Dietmar officially handed him the German Auto Tech torch.

After running the West Memphis location, Michael realized that Jonesboro, AR would also benefit from their expertise in German and European automobiles and German Auto Tech Jonesboro was born.

Experience the Difference That German Auto Tech Can Make Today. 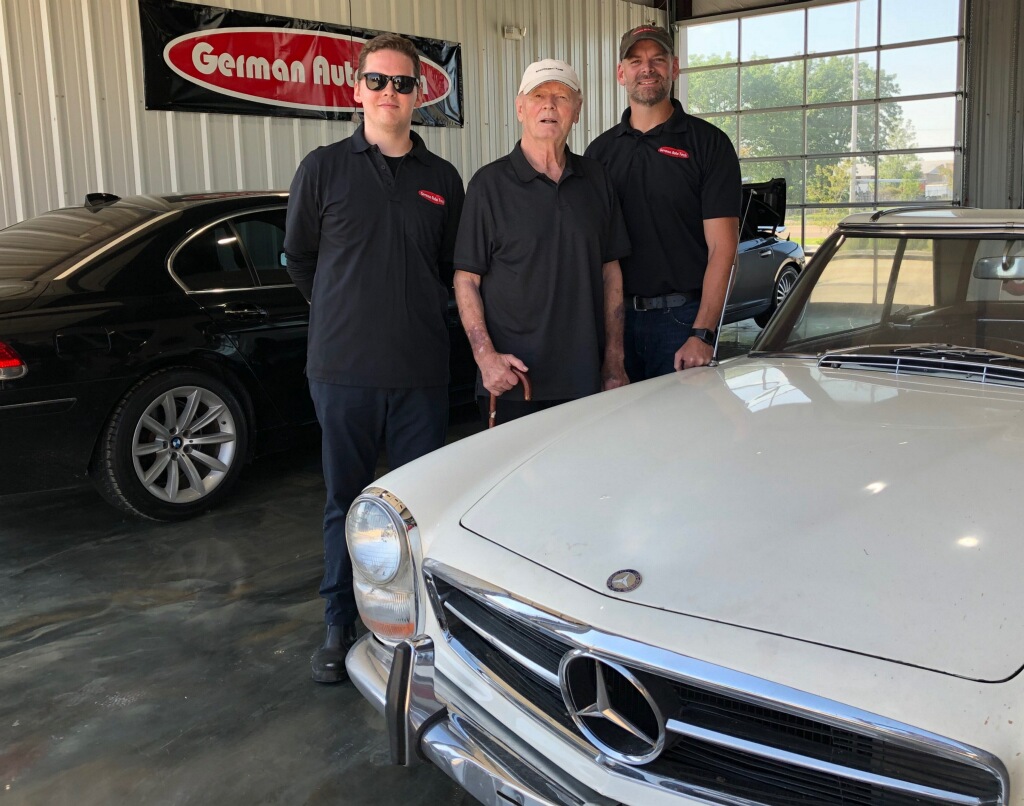 With over 50 years of experience in the German and European car repair industry - German Auto Tech Jonesboro stands behind our work with a 24 month - 24,000 mile service warranty on most repairs. Better than anyone else in town.

How can we offer such a great warranty on our German and European automobile service in Jonesboro? It's simple - we do the job correctly and we care about what we do. Your satisfaction is our first priority. 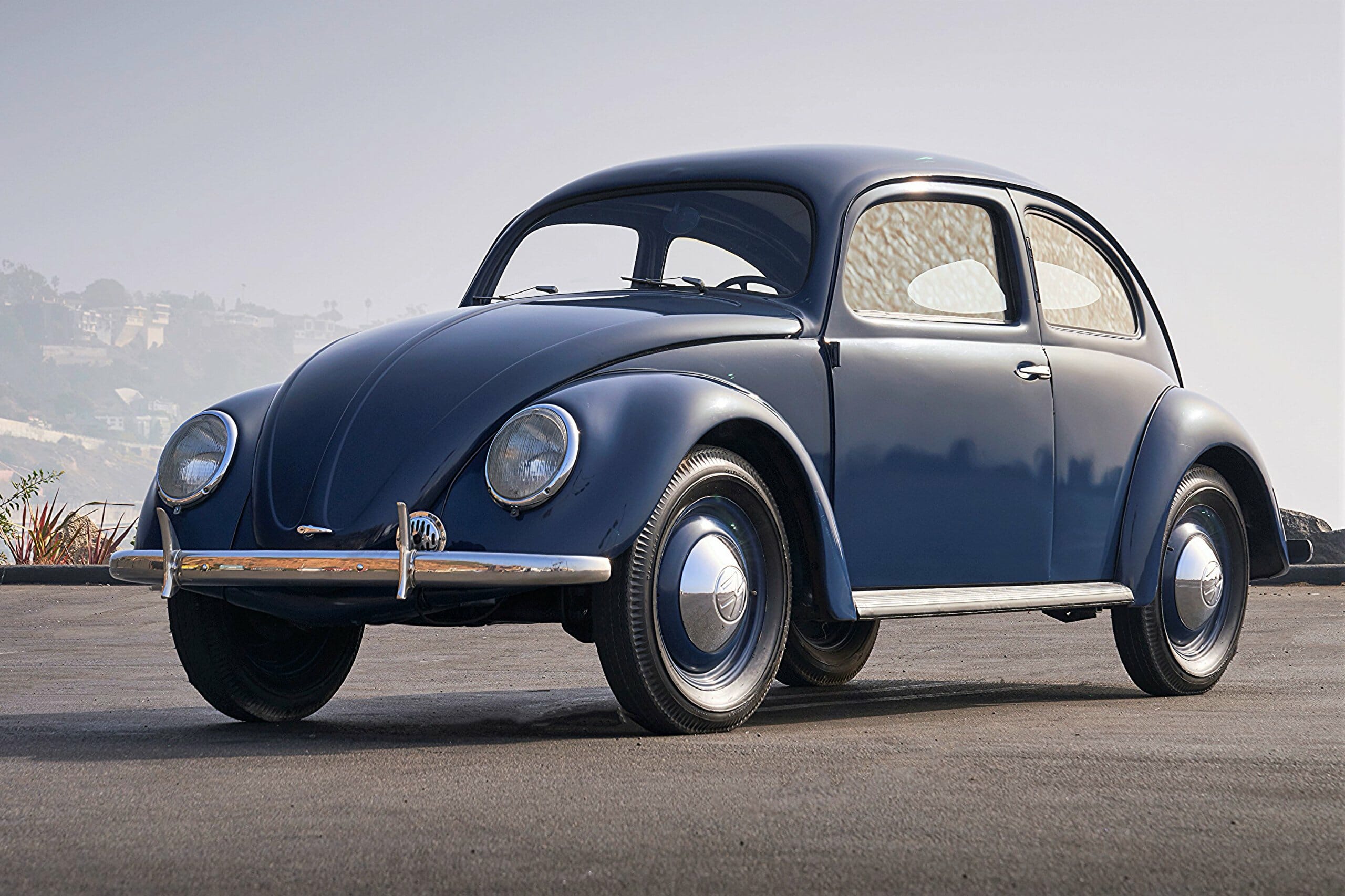 Read Our Reviews
Our Location
Make An Appointment Today